Alex Albon will continue to be a racing driver for the Williams Racing team as he confirms a multi-year contract after 2023 with the British team. Albon joined Williams for this season as a replacement for George Russell, after  Red Bull released him from his contract – where he was fulfilling reserve driver duties. The Thai driver has delivered a string of strong results and scored all the team’s points this season through a 10th place in Australia and ninth in Miami.

“I am really excited to be staying with Williams Racing for 2023 and look forward to seeing what we can achieve as a team in the remainder of this season and next year. The team has made some strong gains this year and it’s exciting to continue this journey and further develop our learnings together,” said Albon. Team Principal Jost Capito added: “Alex is a tremendous driver and valued member of Williams Racing, so we’re thrilled to be able to confirm we will be working with him on a long-term basis. “Alex brings a great blend of skill and insightful learnings that will help bring the team greater success in the future. He’s a fierce competitor, has proved a popular and loyal team member and we are delighted that he will provide a stable base for us to continue to develop in this new F1 car era.” 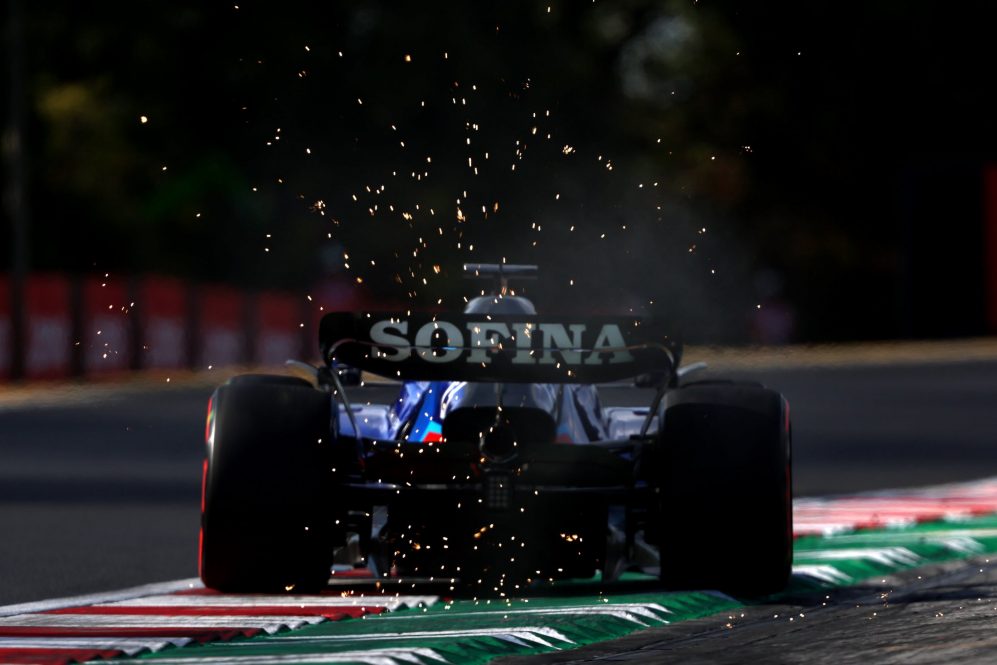 Here’s the tweets from both the Williams Racing team and Alex Albon. Albon is not the one to leave the silly season headlines apart and he didn’t fail to give us a chuckle with his tweet. Check it out:

Our number 23 stays for 2023 and beyond!@Alex_Albon commits his future, signing a multi-year contract 👊#WeAreWilliams pic.twitter.com/MJ4aMXoFZj

I understand that, with my agreement, Williams Racing have put out a press release this afternoon that I am driving for them next year. This is right and I have signed a contract with Williams for 2023. I will be driving for Williams next year.

BREAKING: Oscar Piastri has turned down Alpine offer for 2023!