Hyundai Motors’ i20 is a very important car for the company. Not only is it a hot seller in India, it is among Hyundai’s top5 best selling cars for India and has been for a while. So, this new generation model slated to be released by the end of June 2020 is seriously important for the company.

The model is supposed to have its big debut at the Geneva Motor Show 2020. However, before that event official images of the car have found their way on the internet. When your car is that popular, it’s hard to keep it a secret from the world especially in the internet era.

The exterior of the model is much more sportier than the previous versions. The rear headlights are LEDs in the shape of a “Z” and the front headlamps (LED DRLs) are hook shaped. The honeycomb grille gets a matt black finish however the India-specific model will have the replaced cascading grille. This was recently observed on the new Creta. The images released show the i20 in the dark blue metallic color along with a metallic black roof. Looks are a very subjective thing so, opinions might differ but, these images do not make it look much different from the current en car and it also loses the smart look of the current gen i20. Overall, the look of the Baleno and the recently launched Altroz are a hit among the customers so, it will be interesting to watch this battle. Hyundai is cosmetically upgrading it’s vehicles on the exterior and this may be a bit if a gamble. 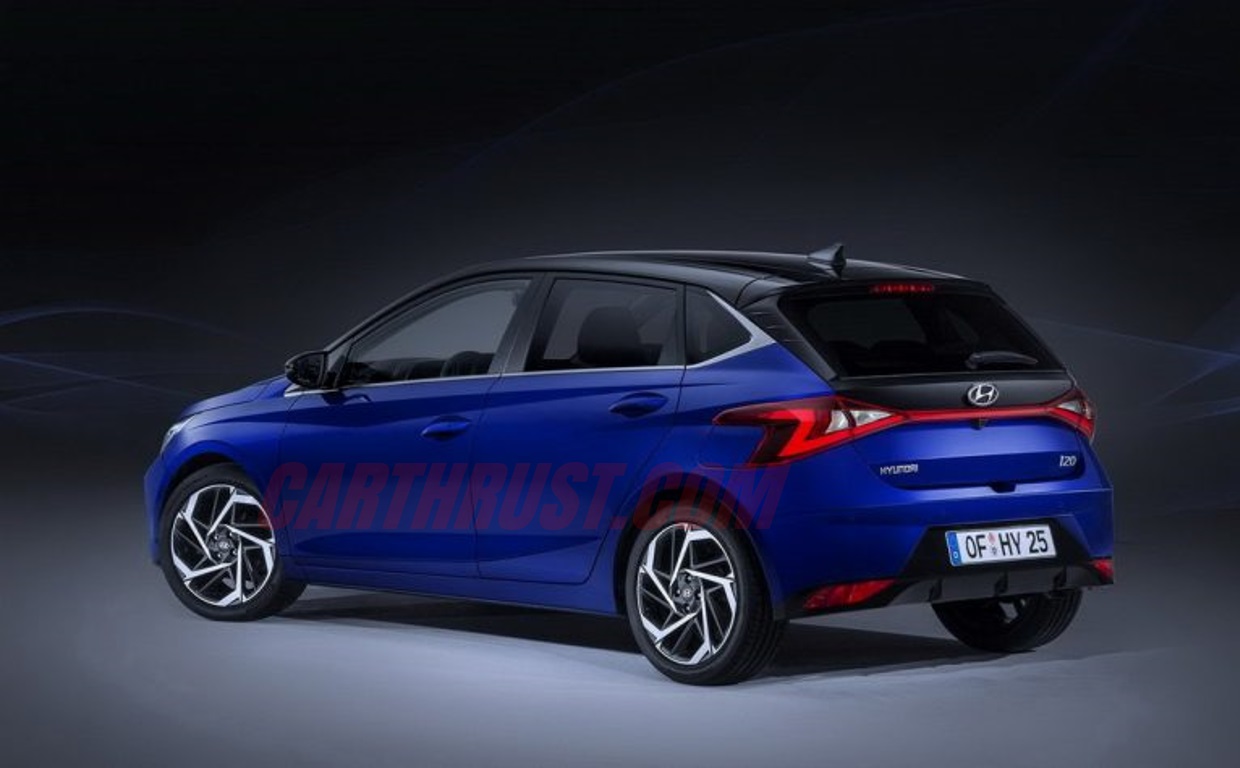 The tail light which encompasses the Hyundai logo and the pillars, both have received this black treatment. A thin strip of LED DRL stop light which connects the two tail lights. This style will be seen in many more upcoming cars. For example, Volkswagen had shown this same design connecting the rear taillights for the Taigun (India). Finally, the other features include new 16” alloy wheels (dual tone), shark fin antenna, and sleek ORVMs with integrated turn indicators. 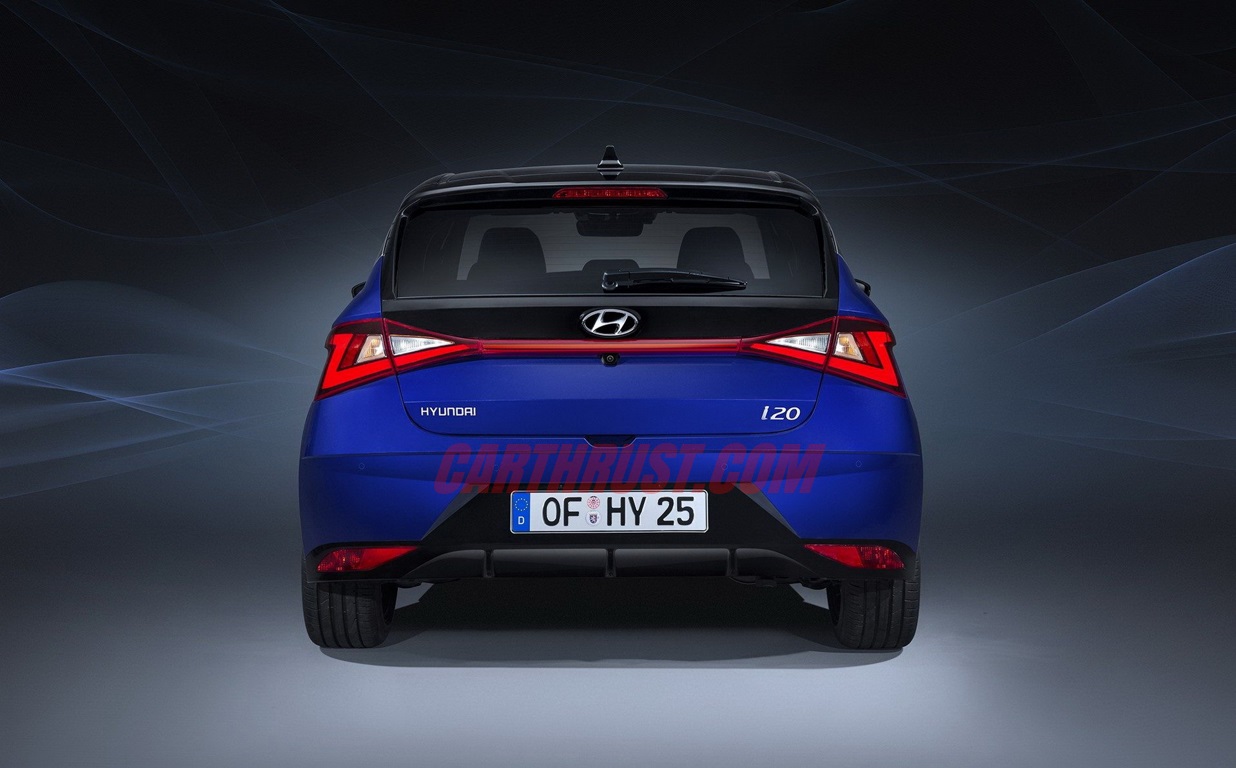 Even though the interiors of the model hasn’t been revealed, some information has been gathered via the spy shots. There is confirmation that the interior elements consist of a multi-functional steering wheel, digital instrument console, updated touchscreen infotainment system, BlueLink internet connected car technology, and a host of other features. The safety features of the model include cruise control, steering mounted control, climate control, automatic headlamps, and rain sensing wipers. The interior, unlike the exterior, is a serious overhaul and it might be the touch that the car needs in order to sell in huge numbers.

The new i20 will be launched with two petrol and one diesel engine options. Each of these engines will be made complaint to the BS6 norms when launched. The 1.2 litre Kappa engine (petrol) can provide a power of 83 PS along with a torque of 115 Nm. The other petrol option is the 1.0 litre turbocharged engine. This engine is offered in both Venue and Grand i10 Nios. In the venue it offers a power of 125 PS and 172 Nm of torque while on the Nios it offers a detuned power of 100PS. 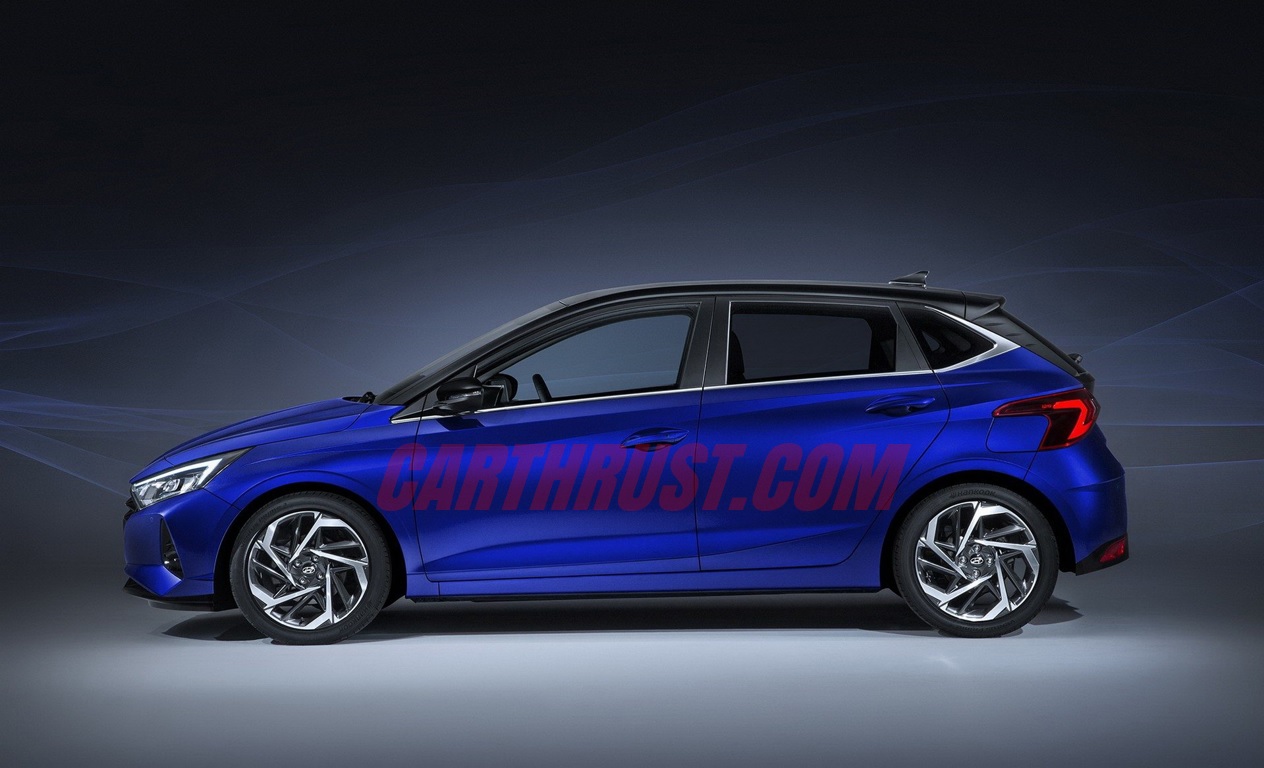 Currently the Diesel engine is the 1.4 liter CRDi option. However, when this is upgraded to the BS6 norms, it is possible the new i20 will get the 1.5 CRDi which can currently be seen in the Kia Seltos. This engine can provide a power of 100 PS and 230 Nm of torque.

The direct rivals of this model include Maruti Baleno, Honda Jazz, Toyota Glanza, and Volkswagen Polo. The upcoming Tata Altroz will be a rival as well. The new i20 is set to be released by mid 2020 with the price being between ₹5.5 lakhs to ₹9.5 lakhs.

If you doubted the new Landrover Defender's capabilities, you won't anymore! - Video

Maruti Suzuki discontinues all diesel variants of the BS4 Ciaz 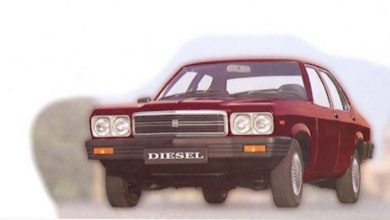 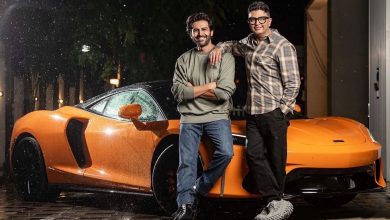 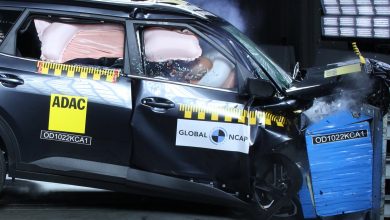