After a long time, well, how long, no clue but still, after a long time, Fiat has revealed an all-new SUV. The new SUV has been known by the carmaker as Project 363 and has been revealed specifically for the South American markets. Whether it comes to the Indian shores and elsewhere is yet to be known but let’s have a peek at what it is made of.

Project 363 has been under development for quite some time now and has been made to help Fiat make its way to the ever-growing mid-size SUV segment. The new SUV has the company’s latest design language also seen on the newer models like the Argo and Strada. It has an upright nose with wide, wraparound headlights and a wide grille that houses the big Fiat logo in the center. 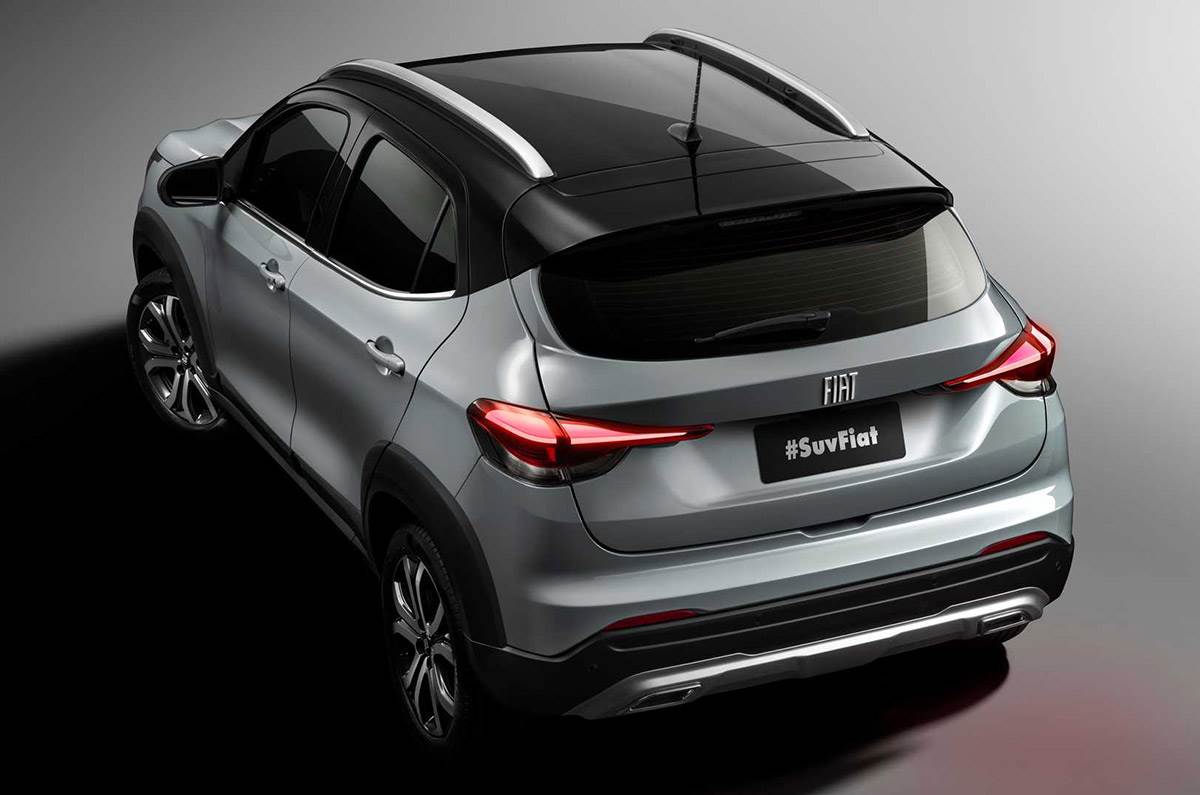 The SUV has an upward swooping window line which looks different and good. The higher-spec models will have a dual-tone paint scheme. At the back, you get stylish taillights, a sculpted boot, and a bumper with a dual exhaust setup. Although to be honest, they seem to be only for showcase, the real-deal will be under it.

As for the engine, the new SUV will come with a direct-injection, 1.0L, 128hp turbo-petrol motor which will be mated to an Aisin-sourced CVT ‘box. There will also be 1.3L, turbo-petrol motor as well as a 1.3L, 109hp, naturally-aspirated petrol unit on offer. More as we know it.